My Brother Shares How He Quit Drinking

Alcohol Tipping Point
My Brother Shares How He Quit Drinking 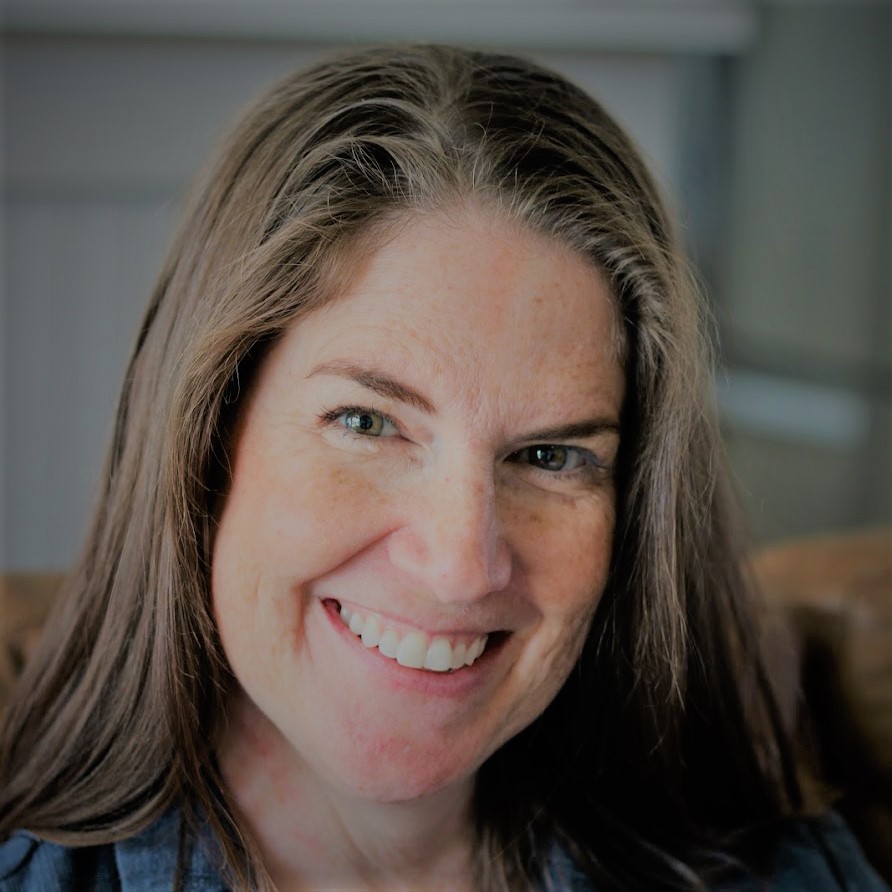 This is a very special episode with my brother Chris Shipley. Chris just celebrated his one-year alcohol free anniversary. We've been commiserating over our struggles with drinking for YEARS. He would have dry times, then I would have dry times. Back and forth. My sobriety just happened to stick before his did. He has been such a support and I am just so damn proud of him!!! He shares his story of growing up drinking beer with dad to turning to alcohol for an escape after working all day as a CPA. Chris talks about what helped him give up alcohol.

You can email me at [email protected] or visit www.alcoholtippingpoint.com

Get your free 100 Questions to Change Your Drinking download here: alcoholtippingpoint.com/100questions

Don't forget to leave a review on your favorite podcast player :) Your support is appreciated!

Transformative Recovery- Finding your true self without substances

Listen to this inspiring conversation with Bonnie Violet, a transgender queer spiritual drag artist and digital chaplain. She shares her story of addiction and...

How to Quit Drinking and Transform Your Life from the Inside Out: Interview with Lily Shanks

Lily Shanks is a self-described “Recovering Attorney,” life coach and founder of My Internal Weather. She recently celebrated 4 years sober, and she is...

Matt Pink, also known as the Better Life Guy, joins the podcast to share his story and inspire others to quit drinking and start...